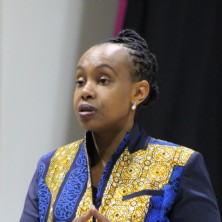 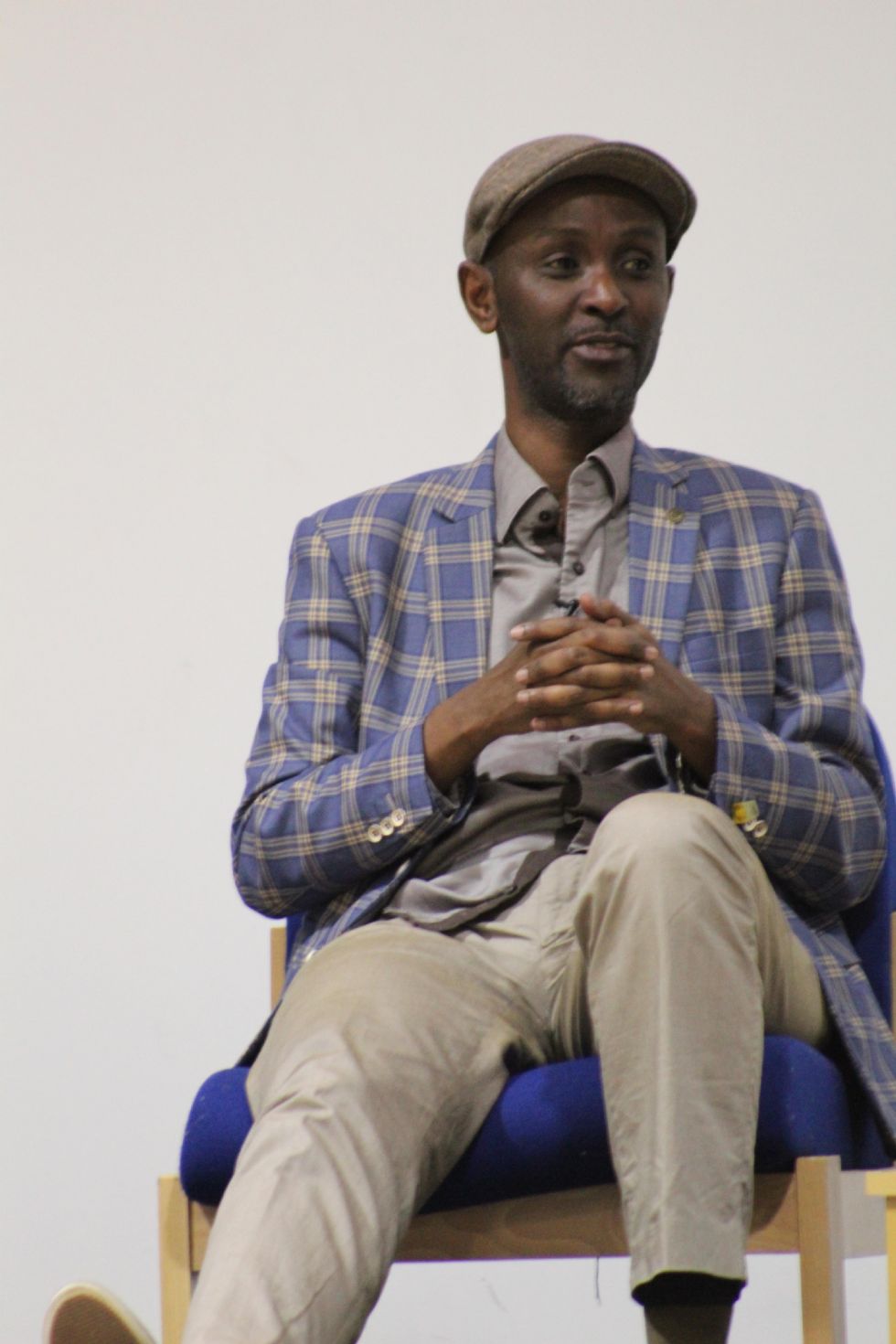 in a conference to commemorate the 25th Anniversary of the Genocide against the Tutsi in Rwanda in 1994.

Her Excellency, Ms Yamina Karitanyi spoke about how Rwanda has made stunning recovery over the last 25 years and is now the safest country in Africa. Rwanda also has the highest number of women MPs in the world with 61.5% and the economy has an annual GDP (Gross Domestic Product) growth of 8%.

Back in 1994 things looked very different.  Well over one million people had been killed in 100 days during the Genocide. When the RPF (Rwandan Patriotic Front) rebel army took control of the country and brought the Genocide to an end nothing was left of the country’s infrastructure.

The students were given an overview of events leading up to and during the 1994 Genocide by Jonathan Salt, a Holocaust and Genocide educator and teacher at Jack Hunt School who regularly travels to the country.

One of the highlights of the day was a very moving first-hand account of survival from Eric Murangwa MBE from the Ishami Foundation. Eric was a footballer with Reyon Sports Football Club, one of the leading teams in the country and regularly played internationally.  “Football saved my life,” he said, as he explained how his team mates joined together to protect him.

Linda Melvern, author of A People Betrayed and world leading expert on the events of 1994 spoke about the poor response of the International Community. With a book coming out in September this year, ‘Intent to Deceive’, Linda spoke powerfully about the dangers of Holocaust and Genocide denial in the world today.

A representative of the Aegis Trust which runs the National Holocaust Centre near Newark was able to explain about the Trust’s work in peace education in Rwanda and how that work is being taken to other places in Africa such as the Central African Republic.

Headteacher Pamela Kilbey said, “It has been a most moving and inspiring day for our students and a tremendous honour for Jack Hunt School to be visited by the High Commissioner of Rwanda.”

Deputy Head Prefect Ben Purvis noted: “The Rwandan conference taught a lesson of valuable reflection as well as a resounding reminder that in the absence of vigilance, atrocities do happen in the real world. It illustrated our responsibility in the international community to stand in solidarity with one another and to never act as a bystander. It is our world and we have the power to change it for the better.” 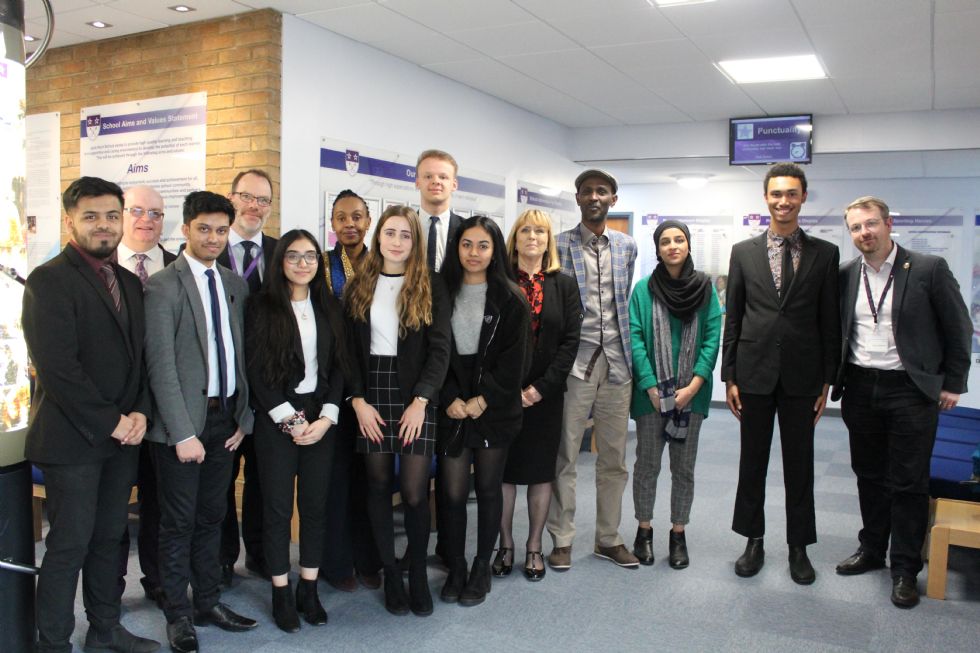