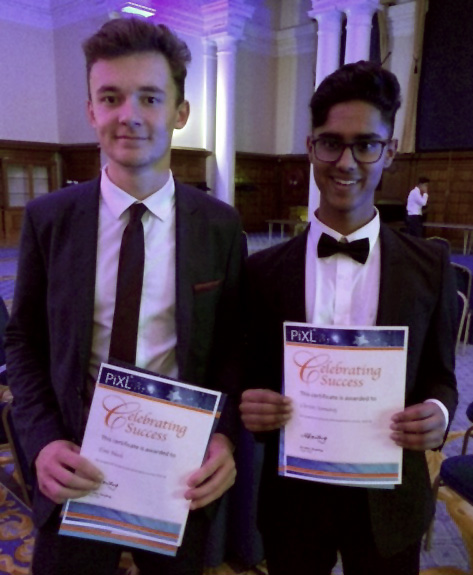 Jack Hunt School were proud to be represented by three Year 12 students, Tom Nash, Christi Somaraj and Wilson Wang, who excelled in their GCSE examinations this summer at the annual PiXL* 'Celebrate Success' Awards Ceremony.

The event, held at Methodist Central Hall in Westminster, sees students, selected from over 1200 schools from across England and Wales, rewarded for their high attainment and progress.

The students received a certificate and voucher from British Olympic cycling Gold medallist Joanna Rowsell Shand MBE, who won Golds both in London and Rio. Tom Nash said “It was an honour to meet Joanna and to receive an award at such a well organised event.  I am very grateful to have been nominated and recognised for my GCSE results.” 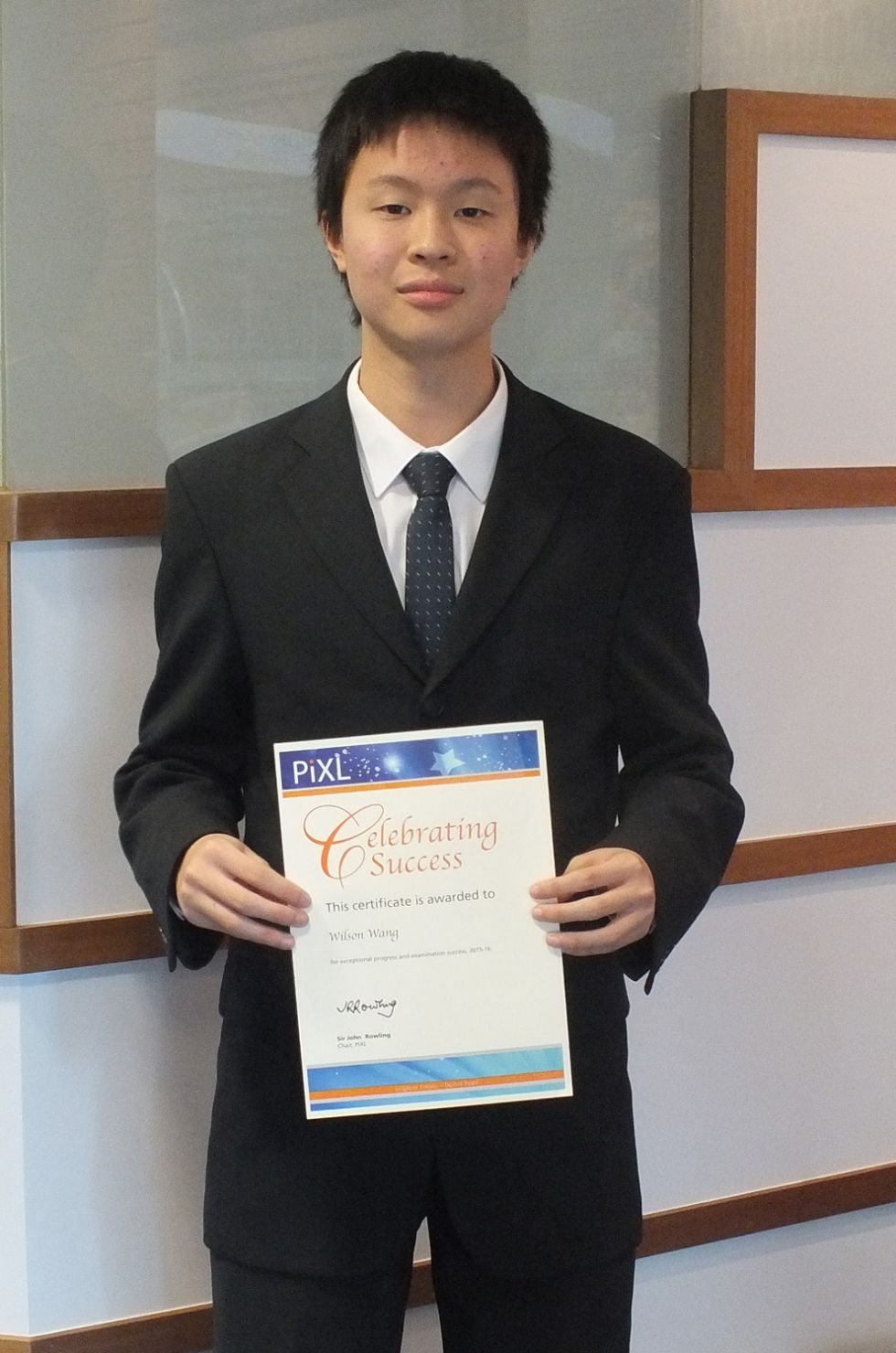 Deputy Headteacher, Mr Gilligan who nominated the students said “Well done to them; a fully deserved acknowledgement of outstanding achievements.”

*The PiXL Club is a national organisation of more than 600 secondary schools who have collaborated together to help each other raise attainment for every pupil they teach.  The awards ceremony recognises the achievement of every school but has one special award for a student who has overcome particularly challenging personal circumstances.