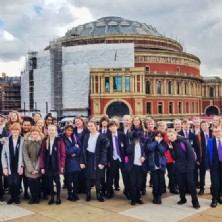 A group of 48 Year 7 and 8 pupils headed to London back in March to become part of the audience for the Royal Philharmonic Orchestra’s performance of "Classical Spectacular". The orchestra was playing in the historic Royal Albert Hall and featured some of the best classical music, alongside dazzling modern visual effects and technologies. The pupils were treated to hearing pieces such as Holst’s Jupiter from The Planets, Tchaikovsky’s Sleeping Beauty Waltz and Wagner’s Ride of the Valkyries.

This shortened performance aimed at Schools had the whole audience clapping and swaying along; with the additional extras from the classical spectacular dancers, opera singers Marc Heller and John Rigby and co-ordinating laser light show.

As the show came to a close the show had one final thrilling surprise for the audience. The finale piece was Tchaikovsky’s masterpiece, 1812 Overture, which ended the show with a bang. Cannons and muskets fired in accompaniment to the other instruments, along with indoor fireworks and other jaw dropping effects. The pupils described it as a great end to a truly enjoyable show. 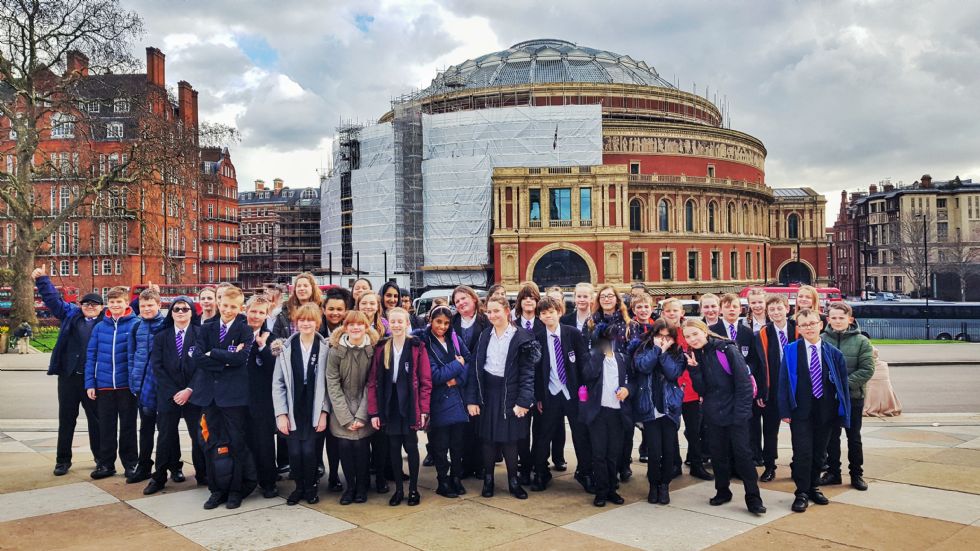