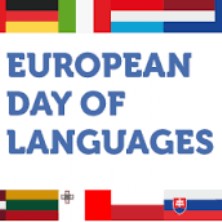 On Monday 26 September, in celebration of the annual European Day of Languages the MFL staff encouraged students to take part in the competition organised by the Association of Language Learning to recognise the 180 year anniversary of Rowland Hill's 1837 Postal Reform.

On Monday 26 September staff and students celebrated the annual European Day of Languages by taking part in a competition organised by the Association for Language Learning which also recognised the 180 years (which will be celebrated next year) since the start of Rowland Hill’s Postal Reform in January 1837.   The students were asked to write a letter, on the theme of celebration in any language except English. There are prizes available for the best letter from students in KS3, KS4 and KS5 and will be judged at Newcastle University.

There were some amazing entries and Language teacher Miss McGuiggan commented that “The students who have taken part have worked so hard on these and they should be really proud of the language that they have produced. Some have even
been able to write humorously or poetically in a foreign language and many have even produced beautiful pieces of art which is really wonderful.”

She continued, “Keeping in mind that this was extra work for them, it really shows great commitment and we are really proud of their efforts.” 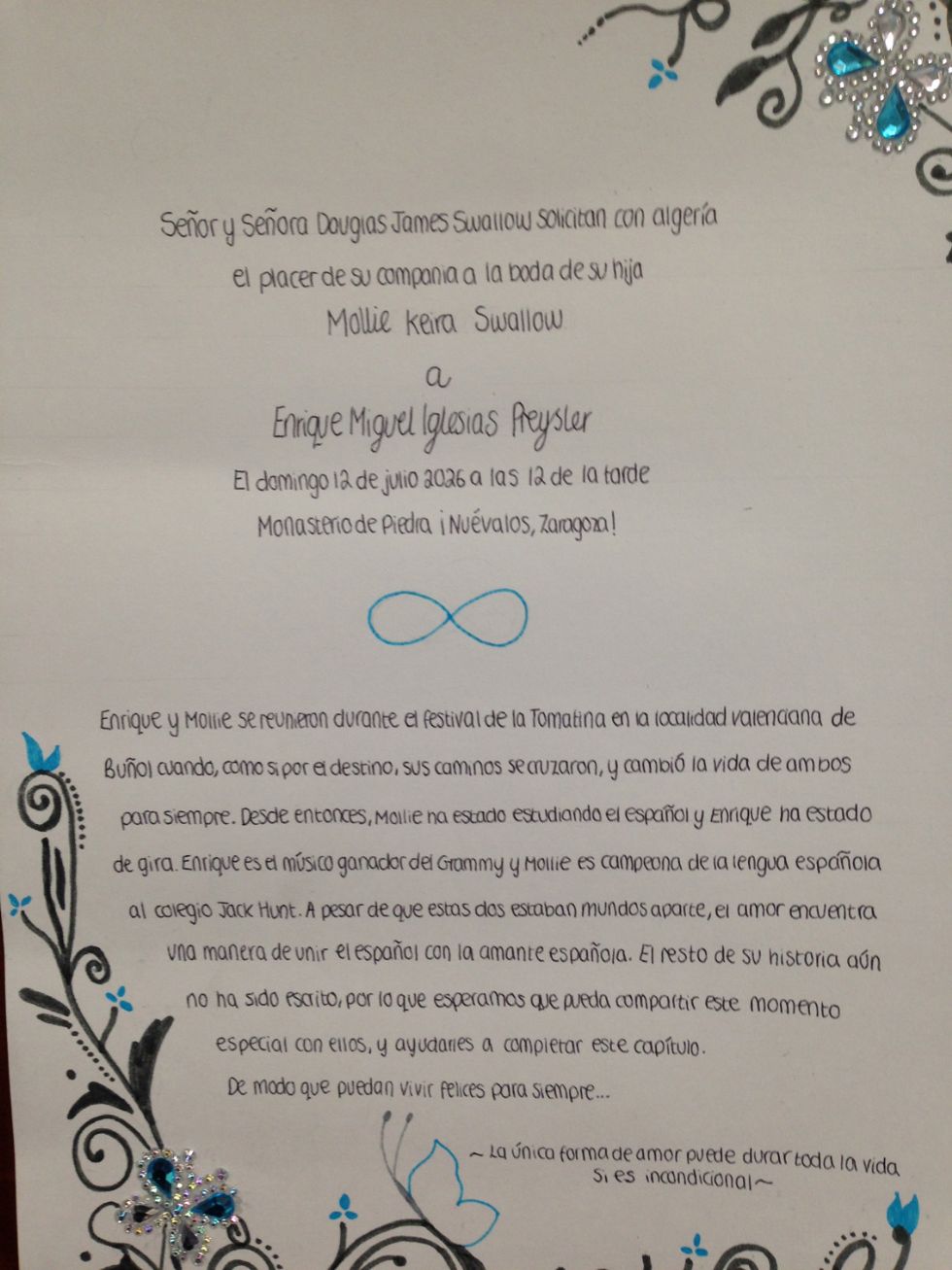 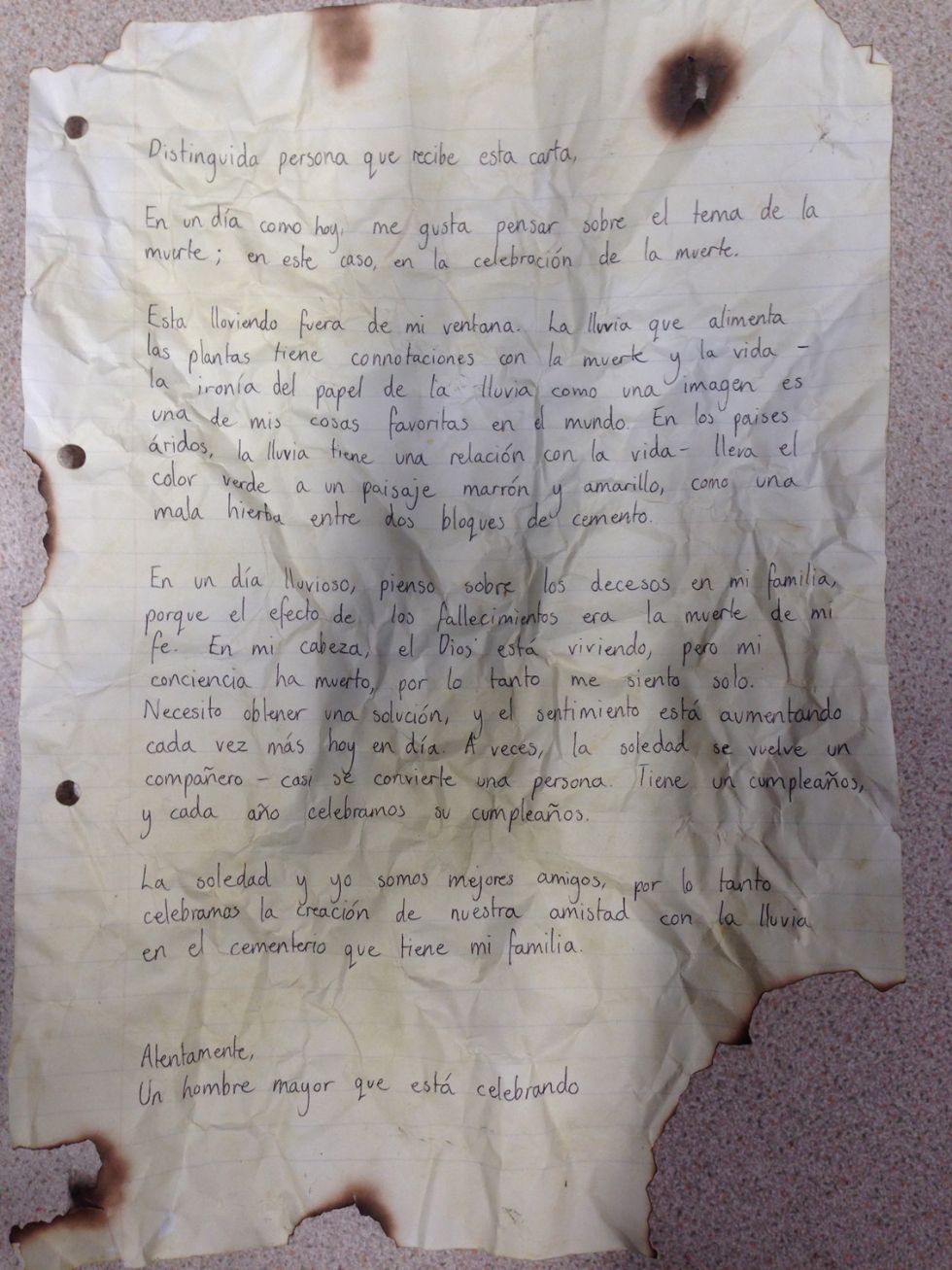 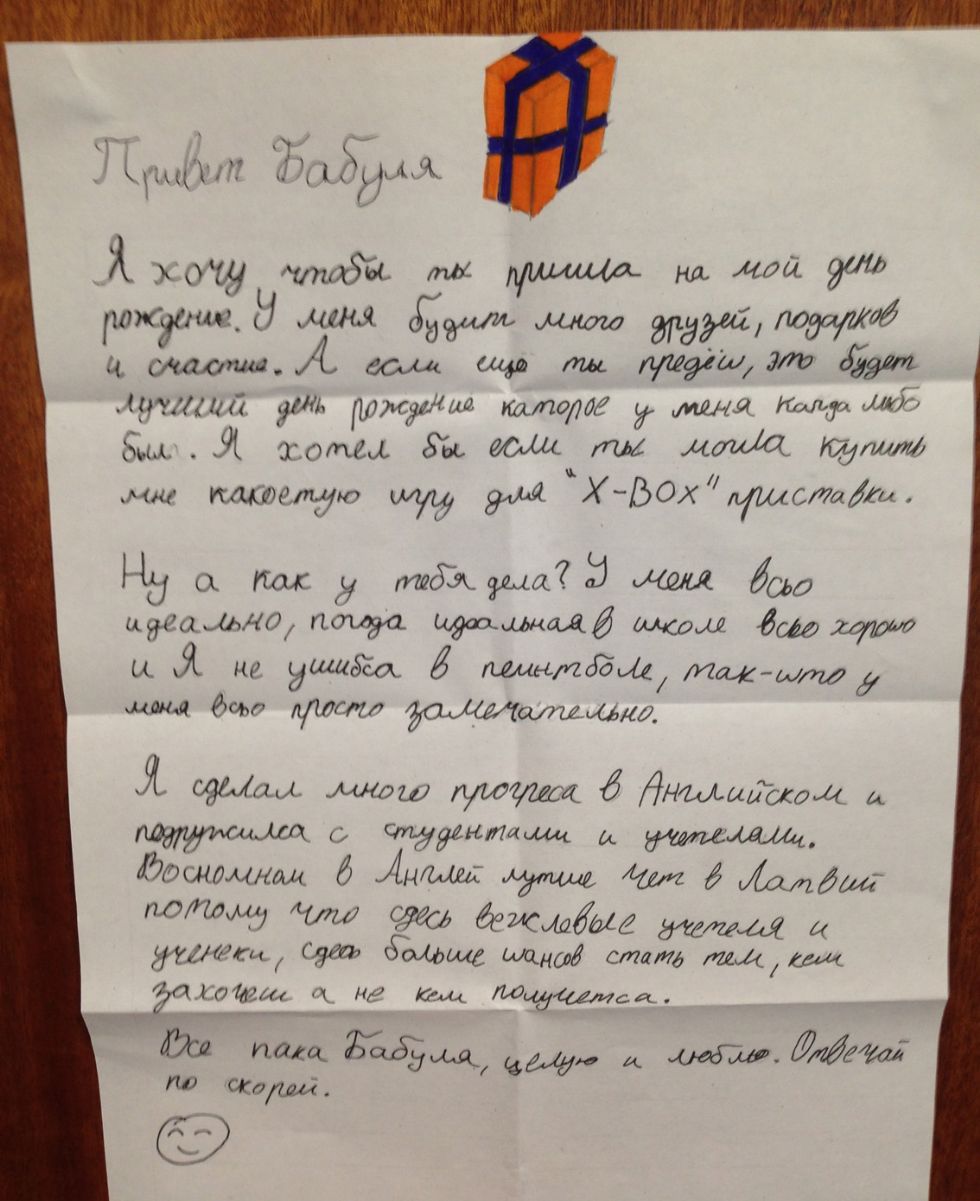 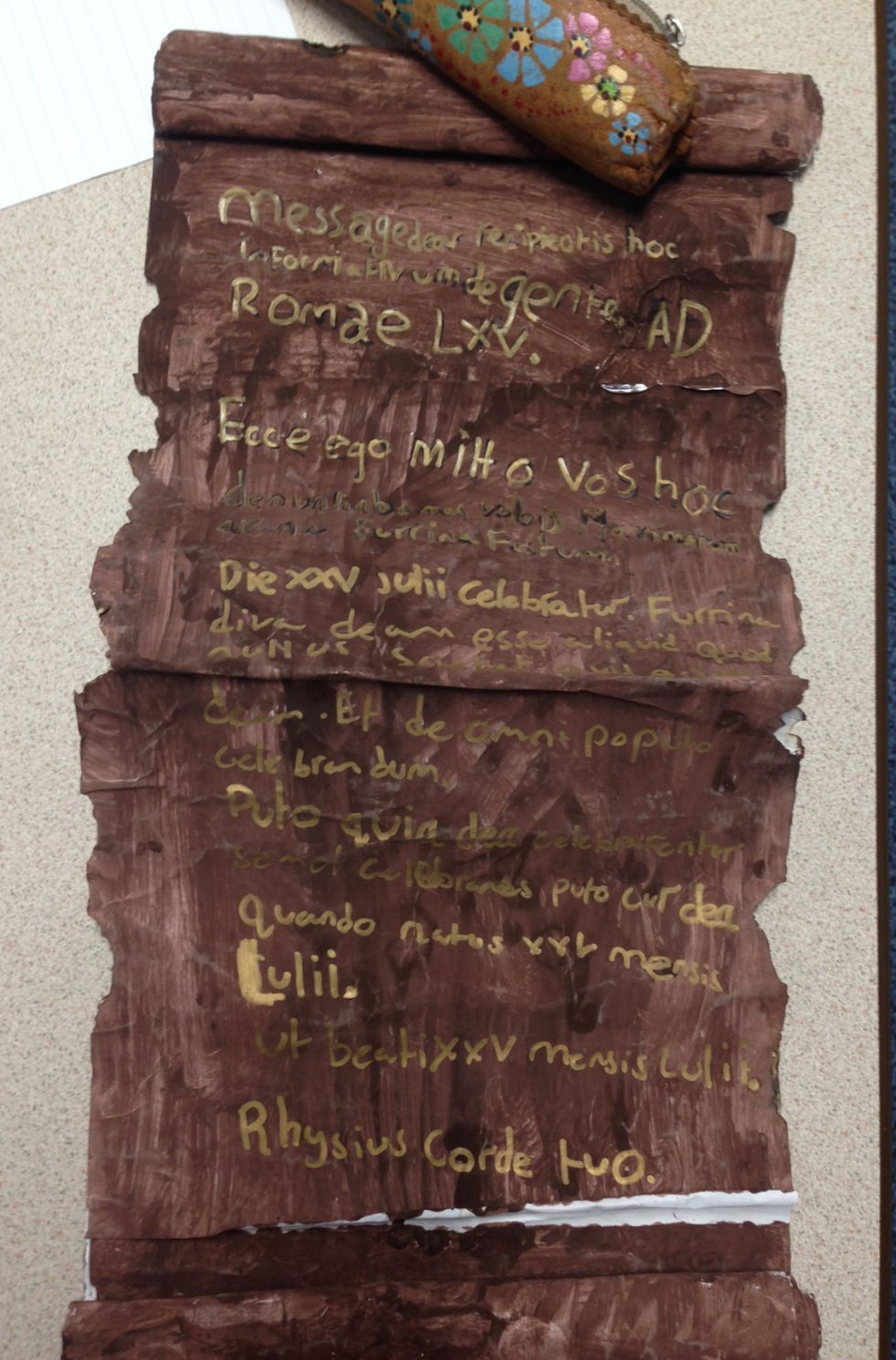 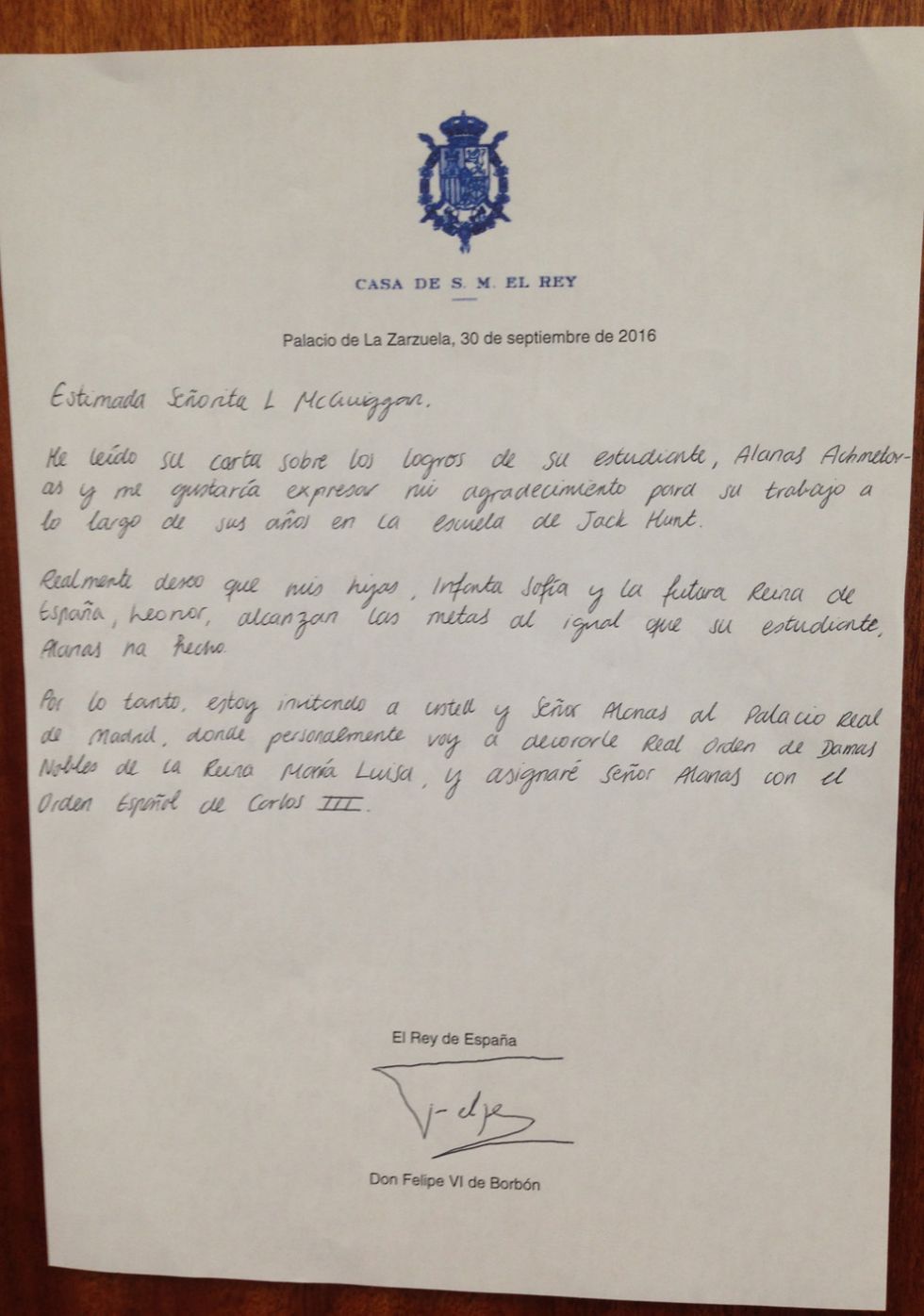 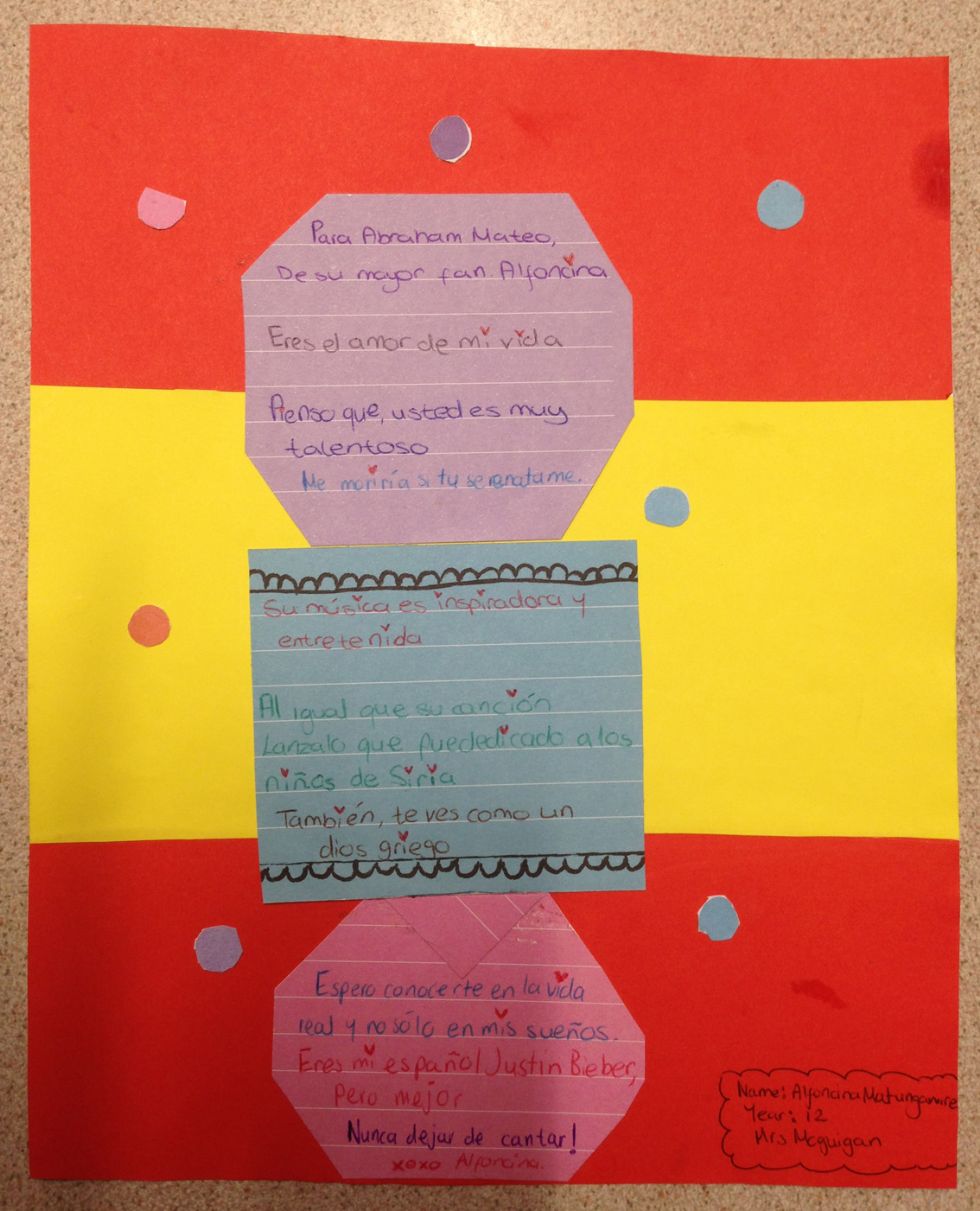